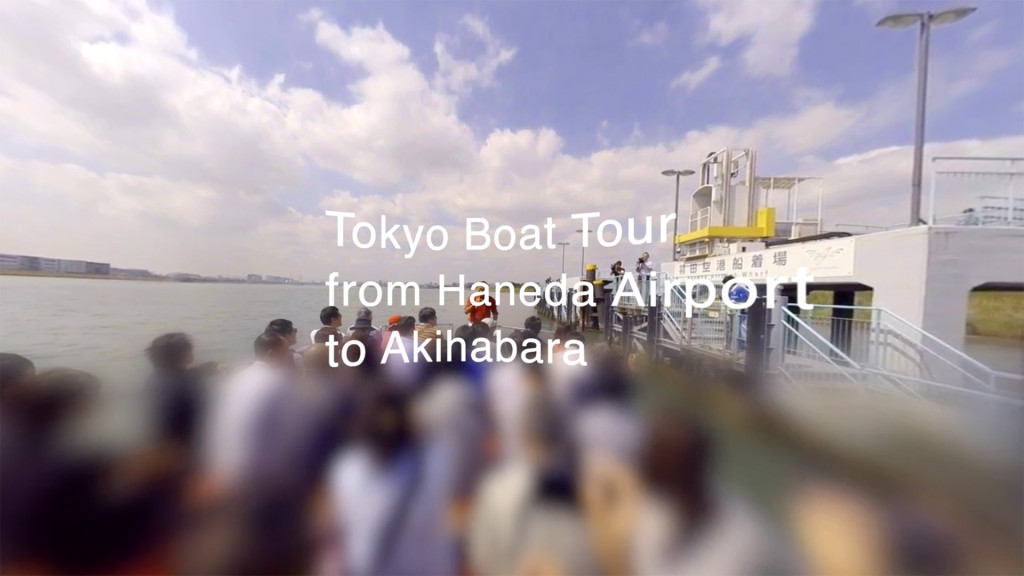 Recently, I went on a boat to capture a 360-degree movie.

The boat was a trial of the ship transportation from Haneda Airport
to Akihabara.
The trial was finished. But in future, the water transportation may
become a popular way in Tokyo.

I could see the Tokyo Seaside, from near the surface of rivers.
We passed through many kind of bridges, and I watched many boats was
anchored in a bay, many of town, people…

I have been in Tokyo for thirty years or more, but I have never seen
the sight of view. It was extraordinary experiences for me.

8 months ago, YouTube supported 360-degree videos. After that,
Facebook supported the movie format. So, I uploaded my 360-degree movie,
and compared them.

I uploaded the same 4K 360-degree movie to the both sights.
FaceBook converted the 4K to HD, but YouTube was available to play
4K movie.